Who is Chris Carmichael? What is his recovery routine?

Chris Carmichael is a professional cyclist, cycling, triathlon, and endurance sports coach. Athletes under his tutelage reportedly won a total of 33 medals at the Olympics, World Championships, and Pan American Games. 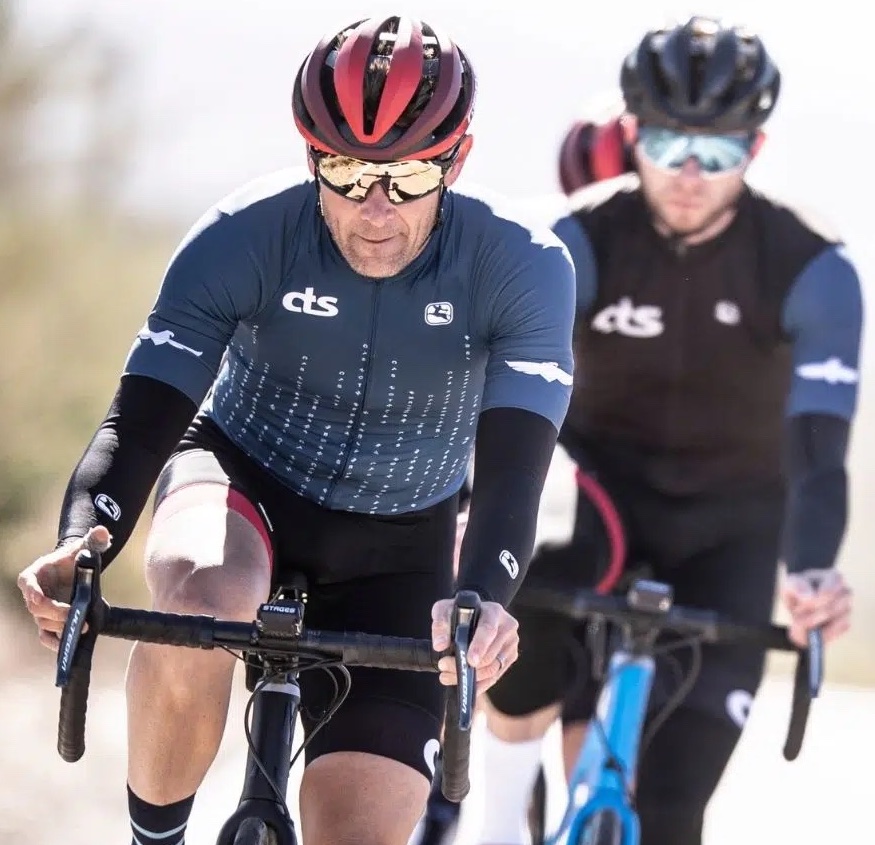 In 1990, Chris was a guest coach at a United States Cycling Federation Junior Development Camp. Realizing he had an aptitude for coaching, Chris made the transition to full-time coaching.

Chris believed young cyclists needed to race and live in Europe to become successful professional cyclists so, in preparation for the 1992 Olympic Games, he led a group of young American cyclists, including Lance Armstrong, George Hincapie, Freddie Rodriguez, Kevin Livingston, Chann McCrae, and Bobby Julich on a campaign of racing and training in Europe.

Chris was the U.S. Men’s Road Cycling team coach for the 1992 Olympic Games. He was named the U.S. National Coaching Director and led “Project ‘96”, a multi-disciplinary effort to put the most technologically and physiologically prepared team on the start line at the 1996 Olympic Games in Atlanta, Georgia. Project ’96 led to major advances in aerodynamics – including the GT Superbike – as well as altitude training, heat acclimatization, and hyperoxic training. Many of the sports science advances made during Project ’96 are still in use at the elite and amateur levels of endurance sports. Chris was the Head Coach of the U.S. Olympic Cycling Team in 1996.

In 1997, he joined the Union Cycliste Internationale (UCI), the international governing body for cycling headquartered in Lausanne, Switzerland, as Olympic Solidarity Coaching Instructor. He is well known for being the personal coach to cyclist Lance Armstrong - as well as George Hincapie, ice-hockey player Saku Koivu and swimmer Ed Moses.

Athletes under his tutelage have reportedly won a combined total of 33 medals at the Olympics, World Championships, and Pan American Games.

Chris Carmichael is the founder and CEO of Carmichael Training Systems, Inc. (CTS).

Named the US Olympic Committee’s Coach of the Year in 1999, Chris formed CTS in 2000 to make world-class coaching accessible to athletes of all ability levels.

Innovation has been a driving force throughout Chris’s career as an athlete, coach, and entrepreneur; he’s played a leading role in advancing the use of power meters, aerodynamic testing, altitude training, online coaching tools, and specific training methods for time-crunched athletes.

Through Chris’s leadership, CTS immediately established itself as the premier destination for personal fitness, nutrition, and life coaching; a leadership position the company has held throughout its 20-year history. To ensure that CTS Athletes receive the best expertise and customer service, Chris created an unsurpassed education program that develops the highest-trained coaches in the industry.

Innovation has always been a core component of Chris’s business philosophy, and starting in 2014 CTS pursued an international expansion with training centers in Central and South America.

On the way to building a multimillion dollar coaching and multimedia business with more than 50 full-time employees, Chris also authored seven books, including the New York Times Bestseller, Chris Carmichael’s Food for Fitness (2004) and his newest titles, The Time-Crunched Cyclist (2nd Ed., 2012) and The Time-Crunched Triathlete (2010). His unique perspective on performance appears in his monthly columns in Road Bike Action (2013-present), Bicycling Magazine (’05-2010), Triathlete Magazine (2010 – 2012) and Outside Magazine (’05-’08), and the broad appeal of his message has seen him featured in Time, Entrepreneur Magazine, Business 2.0, Inc., and Forbes Small Business.

Chris has also been very active in television, with appearances on the NBC Nightly News, The Today Show, The Early Show, The Big Idea with Donny Deutsch, CNN, 60 Minutes, The Discovery Channel, ABC’s World News Tonight, and other venues. From 2001-2005, he served a daily on-air commentator for the Outdoor Life Network’s (now NBC Sports Network) Tour de France coverage.

PRO ATHLETES WHO WORK OR HAVE WORKED WITH CTS 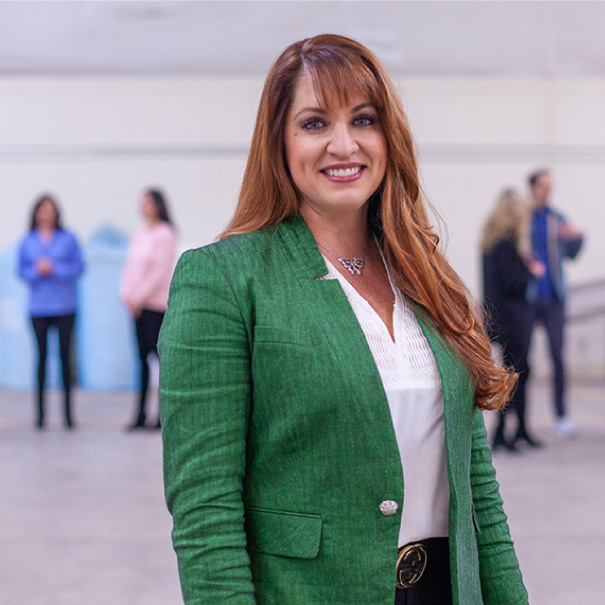 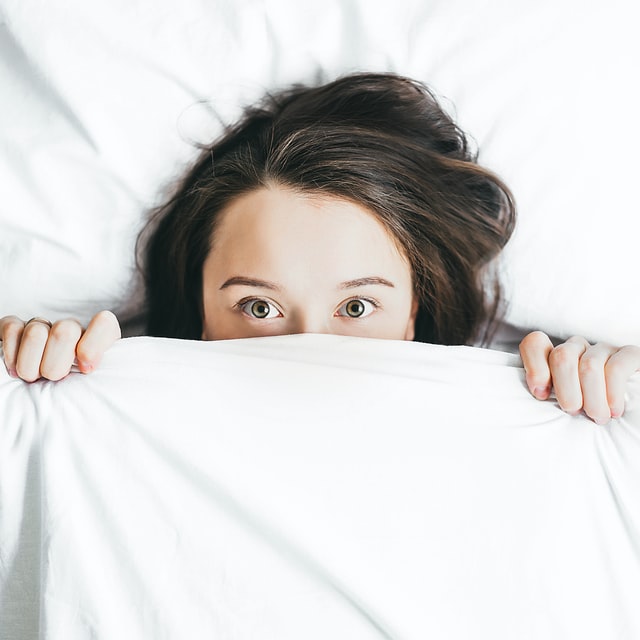 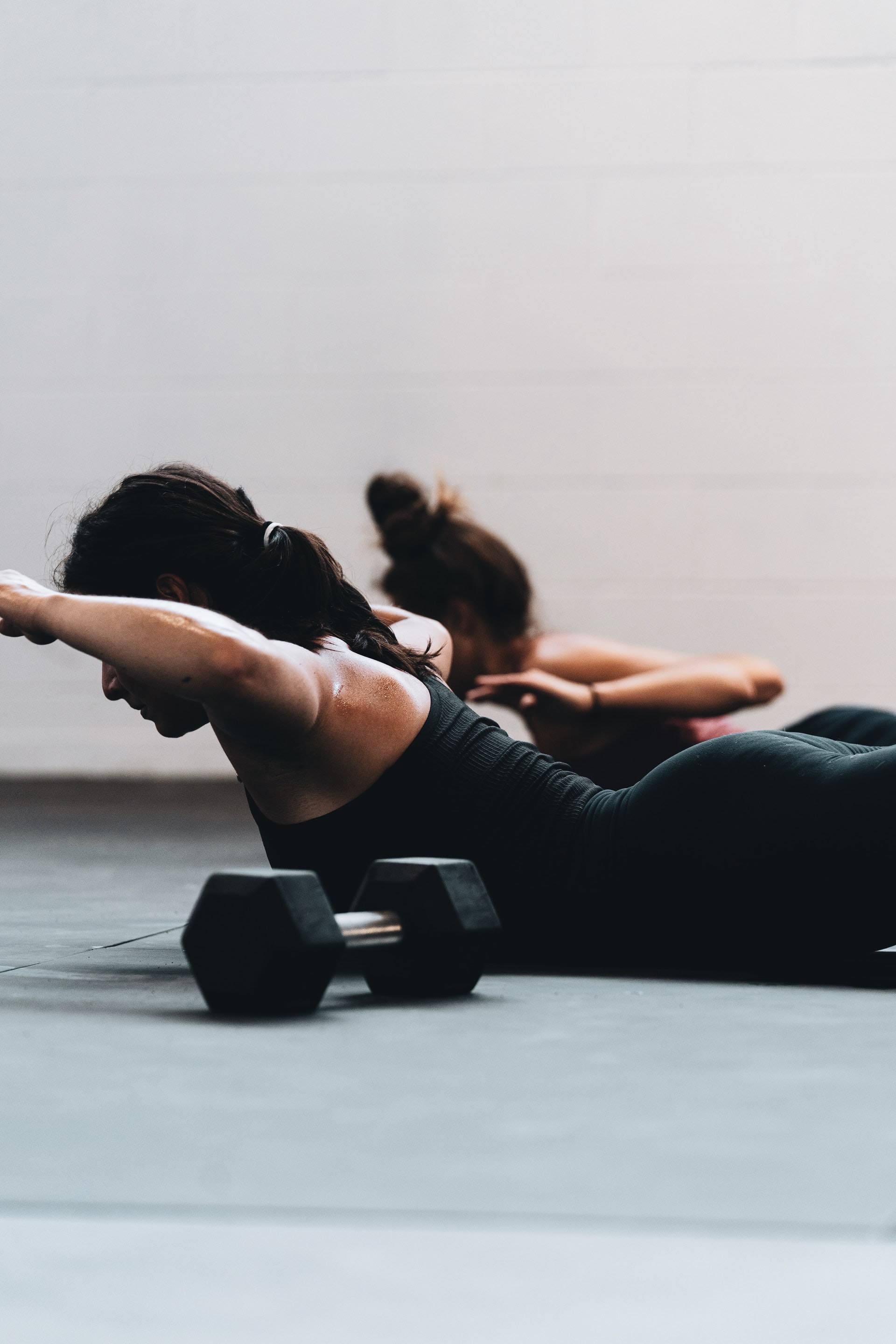