Who is Dr. Kevin Murnane 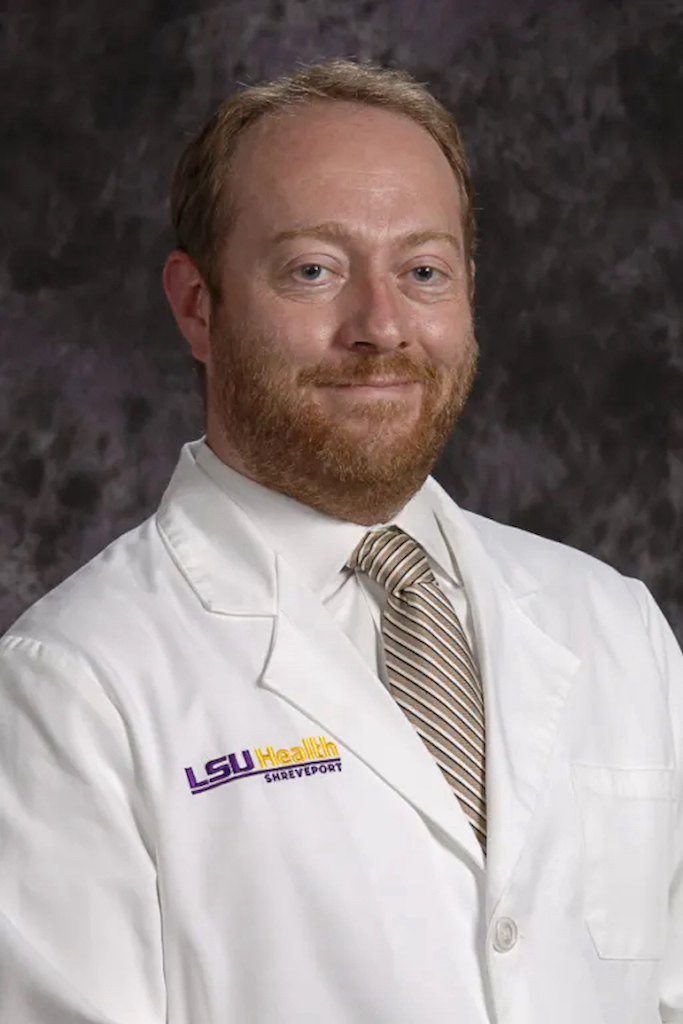 Dr. Kevin Murnane is an Associate Professor at LSU Health Shreveport. He received a BS in Biology and Psychology from the University of Georgia and a PhD in Neuroscience from Emory University. His research group is focused on the etiology and treatment of disorders of the central nervous system. Areas of special emphasis include substance abuse, alcoholism, Alzheimer's disease, and Parkinson’s disease.

Recent studies in his laboratory have focused on the development of natural products that reduce neuroinflammation to develop disease modifying therapies disorders of the central nervous system.

He studies the role of serotonin systems in these diseases, particularly as it relates to the serotonin 2A receptor, which is the major excitatory serotonin receptor found in the brain.

About the author
Write to 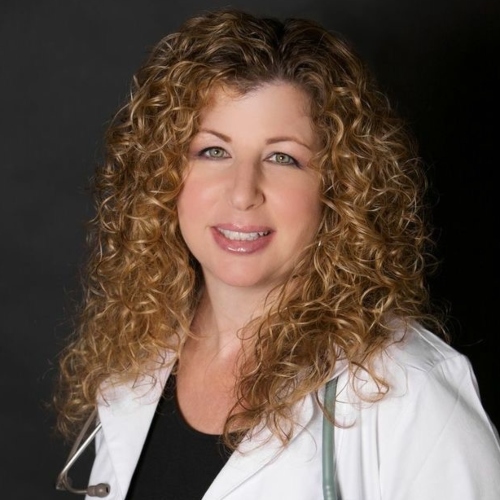 Insights on
Research
Posted
By
From the experts. What is CBDa? 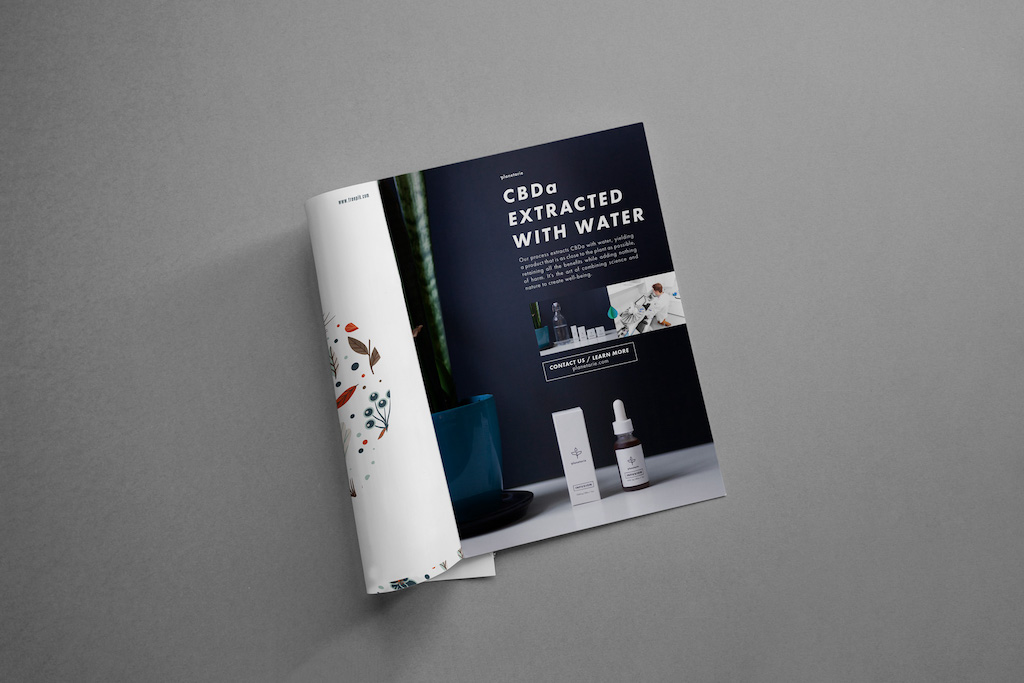 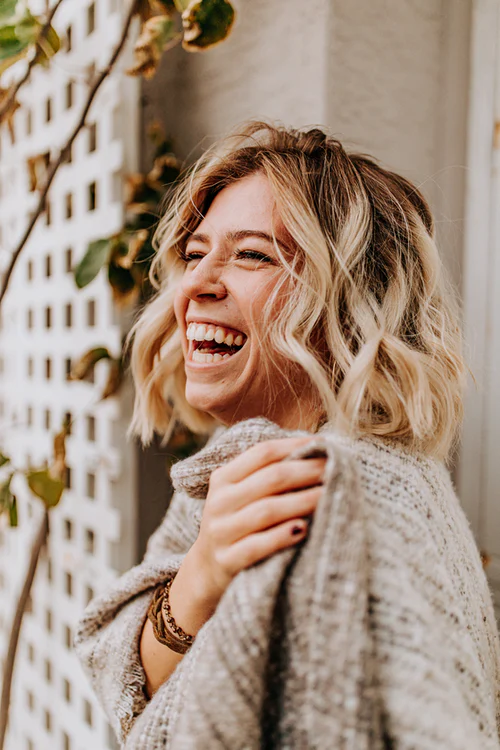 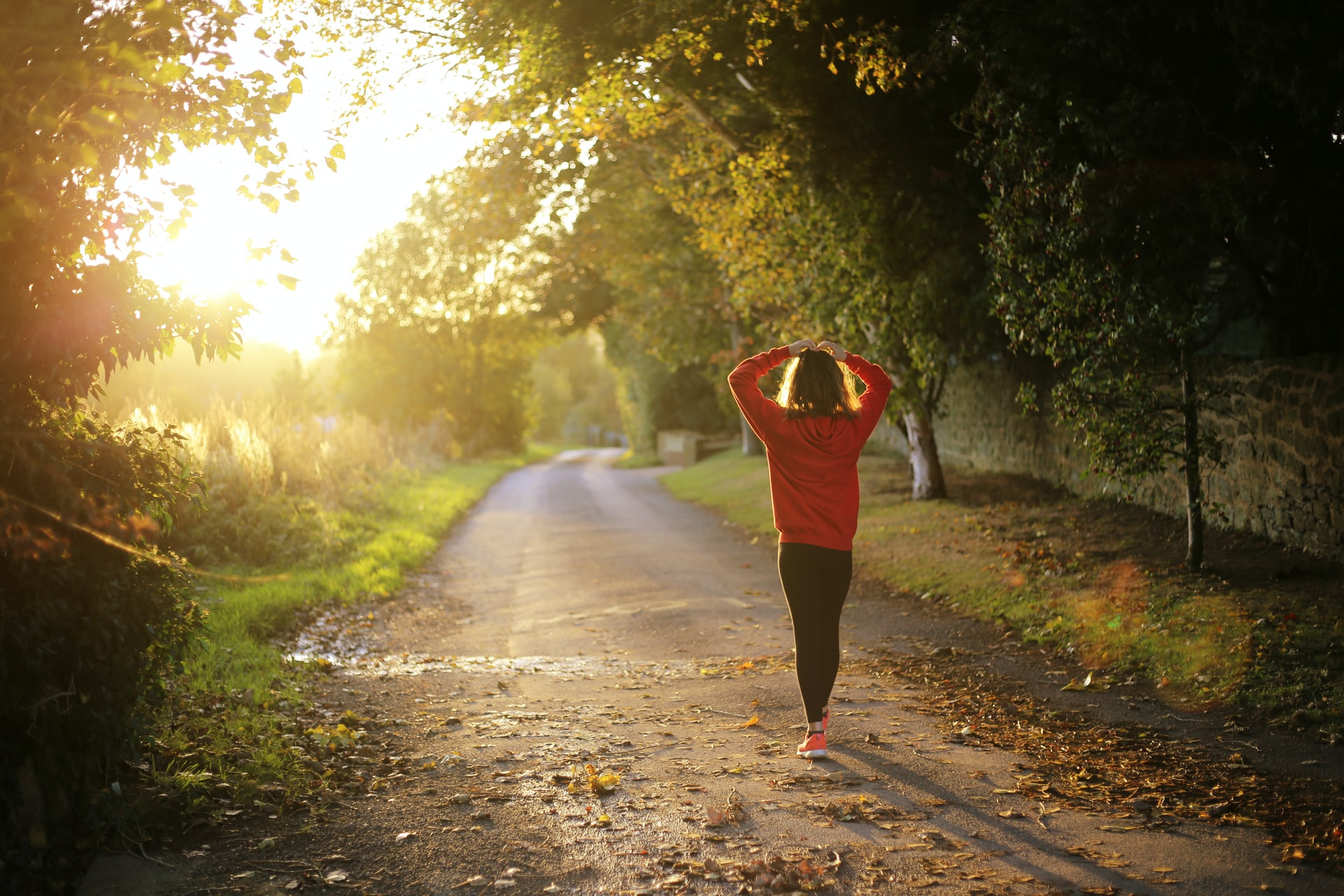